Bodies of 31 soldiers handed over to Armenia 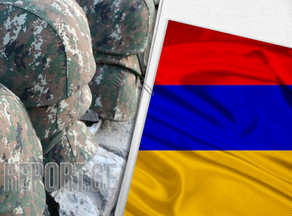 Azerbaijan has handed over the bodies of 31 soldiers killed during hostilities in Karabakh to Armenia.

Arsen Ghukasyan, a relative of one of the Armenian soldiers who went missing during the war, said that some of the bodies had documents on them. According to him, the search for the missing continues. Russian military and representatives of the humanitarian organization Red Cross are taking part in the search operation.

The Armenian government says a total of 3 600 Armenian soldiers died in Karabakh.