First sitting of the newly convened Parliament to be held in Armenia 2 August, 2021  10:23 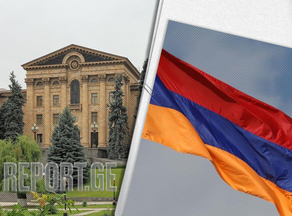 The newly convened Parliament of Armenia will hold its first sitting today. Deputies elect the chairperson, vice-speakers, and heads of committees.

At the same time, Nikol Pashinyan is expected to be the Prime Minister again.

The first sitting of the parliament is also scheduled to discuss the bill on changes in the structure of government. Exactly what changes are planned in this direction is still unknown.