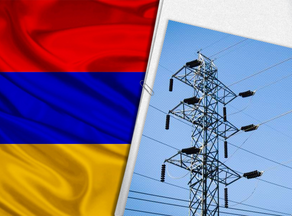 As a result of rocket attacks on the Azerbaijani city of Ganja, the Armenian armed forces damaged the Azerbaijan-Georgia power line, Azerbaijan's media outlets say.

Reports say the Armenian Armed Forces' missiles aimed at the Mingachevir power plant were just destroyed in the air.

However, the shelling in the direction of Ganja caused an accident at the Samukh-Gardabani 500 kW overhead power line.

The repair work has already been carried out on the power line.