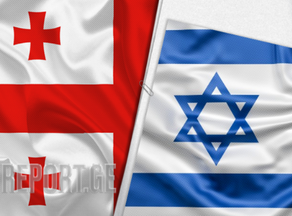 The Knesset Law and Constitution Committee decided to postpone the vote on expanding the list of countries under travel ban to include Great Britain, Cyprus, Turkey and Georgia.

The countries are set to be banned to Israelis starting from Friday, but committee’s chairman MK Gilad Kariv asked the government for additional clarifications regarding the enforcement of isolation requirements in Israel as well as the effectiveness of the measures in place to obtain the special authorization to visit the banned countries before the vote.

“It is not possible to expand the list of banned countries, while there is no significant progress in implementing more proportionate measures and ensuring adequate enforcement here in Israel,” Kariv said. “The Constitution Committee expects to receive comprehensive updates on these issues before adding more countries to the list.”

The committee confirmed the inclusion of Spain and Kyrgyzstan, which entered the list last Friday.