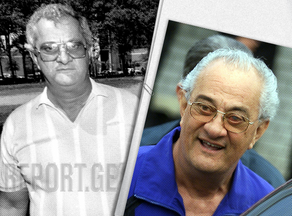 Gotti, 81, died of natural causes while incarcerated at the Federal Medical Center in Butner, North Carolina, said the person, who could not discuss the matter publicly and spoke to the AP on condition of anonymity.

Gotti was sentenced to a 25-year term for his conviction in 2003 on racketeering and other charges alleging he took command of the Gambinos after his brother was locked up.

He had sought an early release, citing his poor health and his rejection of the gangster life, in an effort to avoid dying in prison. He served more than 17 years behind bars.