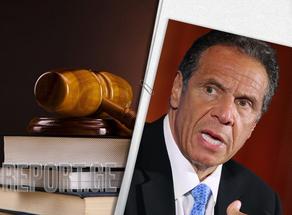 Another ex-aide to the governor of New York, Andrew Cuomo, accused him of sexual harassment.

Charlotte Bennett, who served as an executive assistant in the Cuomo administration until November, told The New York Times that the governor harassed her in the spring, 2020.

In her words, the governor asked about her intimate life, made hints, which she regarded as attempts to get in touch with her.

Bennett admitted that she felt "terribly uncomfortable and scared."

The case with Bennett became known just a few days after another ex-assistant of Cuomo, Lindsey Boylan, accused him of harassment. The governor offered her to play strip cards and once kissed her without her consent.