Ramzan Kadyrov: Russia has nothing to do with Khangoshvili's murder 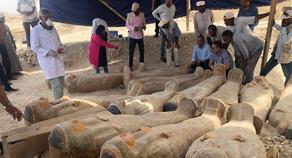 Ramzan Kadyrov, Head of the Chechen Republic, stated that Russia has nothing to do with Zelimkhan Khangoshvili's murder in Berlin. According to Kadyrov, anyone who thinks otherwise should provide evidence.

Kadyrov noted that Khangoshvili was involved in many terrorist attacks, and after his assassination, there is one less terrorist.

"They killed him because he was not important anymore. Now they want to blame Russia, Chechnya… This doesn't concern us. He is a citizen of Georgia. If we were involved, we would prove our truth with action, not words," Kadyrov told reporters.