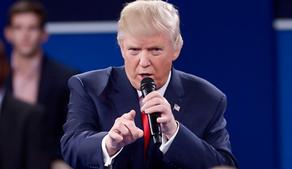 The USA President, Donald Trump, declares that he is eligible to participate in criminal case investigation processes. According to him, he had never used this right.

Donald Trump declared the claim after the USA General Prosecutor, William Barm, had said that Trump’s twitted speculations had interfered with his work.

The issue refers to several posts twitted by the President, related to his former advisor, Roger Stone’s criminal investigation process.

Roger Stone was charged with the interference in the criminal case related to the Russian party intervention during the last elections in November. The sentence for Roger Stone to be decided the next week.