Cast of the "Mr. and Mrs. Smith" series announced - PHOTO 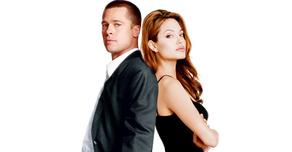 The Amazon series adaptation was announced in mid-February 2021, but no official release date has been given.

The news was announced via Instagram, and it is hoped the project will come to light in 2022.

Mr. and Mrs. Smith started as a romantic comedy film that focussed on a husband and wife duo whom both had a secret.

They had no idea they were both working as undercover assassins and had been tasked with killing each other.

The iconic series established the infamous relationship between the two actors, and it remains a popular film to this day. 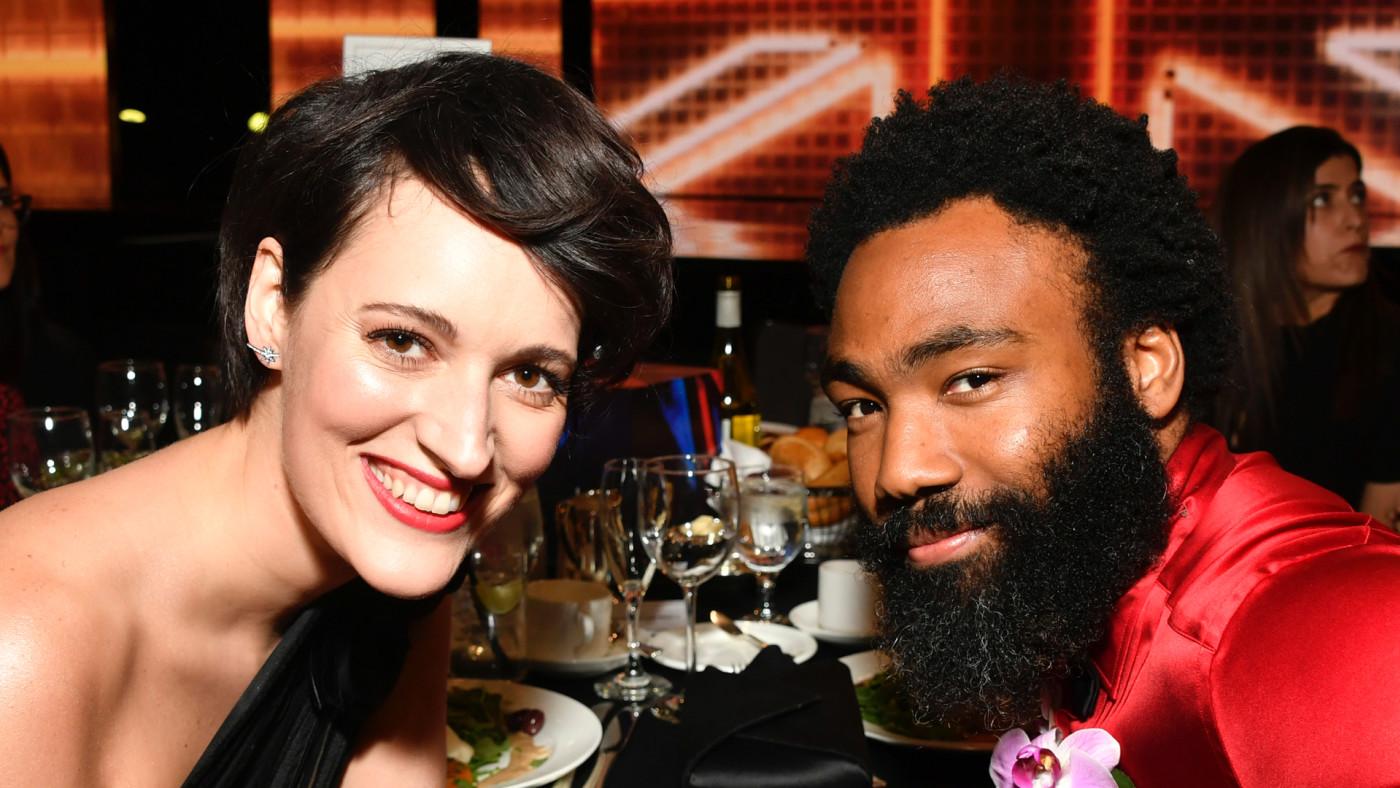