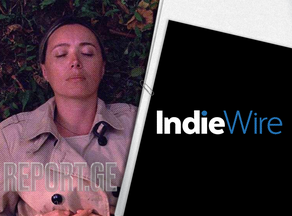 The portal IndieWire has revealed the 15 best international feature films, which may be nominated for an Oscar. The list includes the film "Beginning" by Georgian director Dea Kulumbegashvili.

The Oscar nominees will be announced on February 9.

"Beginning" is Dea Kulumbegashvili's debut full-length work. The film was among the official selection of the Cannes International Film Festival in 2020. Due to the coronavirus pandemic, the film festival was not held in the traditional way, although the "Beginning" was later shown in Cannes as part of its special edition.

"Beginning" was shot in Lagodekhi municipality - in Lagodekhi and surrounding villages. The film was created with the support of the National Film Center.