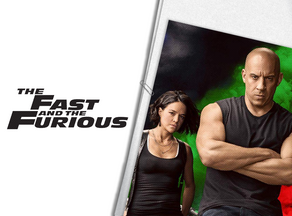 The recently released video features some scenes on Georgia's Tbilisi and Rustavi streets.

The shooting of Fast & Furious 9 in Georgia lasted for a month in 2019.

The premiere of the 9th part of the action movie "Fast & Furious" will take place on 25 June.