A babysitter arrested over the child abuse - VIDEO 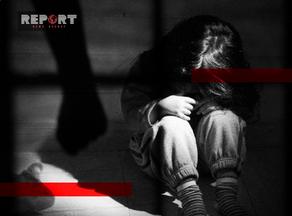 The Police Department of MIA arrested a babysitter, L.L., 1973, over the child abuse.

The crime envisages up to two years of imprisonment.

“The investigation revealed that the accused was working as a babysitter in one of the families in Tbilisi, where two more babysitters were breeding five minors. L.L. intensively abused the 2-year-old child. Two other babysitters Sh.D. and I.B., provided video footage of the facts. Police arrested L.L. immediately. The investigation over the child physical abuse is launched according to article 126, part 1, prima “a” – the statement reads.