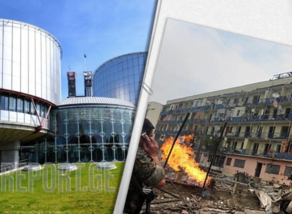 According to the Ministry of Justice, in connection with the August 2008 war, Georgia has another victory in the Strasbourg court.

The cases include part of the complaints filed against Georgia by the population living in the Tskhinvali region in connection with the August 2008 war.

"The Strasbourg court shared the arguments of the Georgian side that during the war, the Tskhinvali region was actively bombed by the Russian Federation, and the Georgian Armed Forces did not exercise control over the Tskhinvali region and the surrounding area. The court also shared the Georgian side's arguments that the allegations were manifestly ill-founded, as evidence of a minimum standard could not be presented to substantiate their claims," the statement of the Ministry of Justice reads.