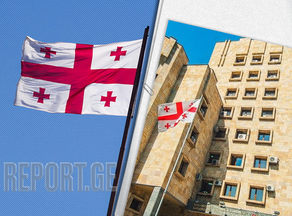 The Prosecutor's Office of Georgia has released a statement saying that it has pressed charges against two juveniles for deliberate murder and concealment of the crime.

Following the statement, an underage individual stabbed a minor to death on Dec.4 in Sanzona, Nadzaladevi District, Tbilisi.

Investigators determined that another juvenile who was on the scene refused to notify LEOs of the witnessed murder.

An investigation is underway; a prosecutor will submit a motion of remand detention to the court in the predetermined time period.

A 15-year-old was killed in Tbilisi on Dec.4. The MIA detained two juveniles following the murder.