Stiffer penalties to be imposed on drug dealers in Georgia 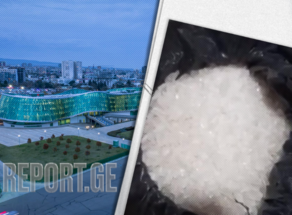 Stricter penalties are set to be imposed on drug dealers in Georgia.

According to the draft bill by the MIA of Georgia, which the parliament has already approved, drug dealers will receive a minimum of ten years prison sentence, and in the case of selling large amounts of illegal substances, they will be sentenced from 12 to 17 years, while for selling especially large amounts, offenders will be sent to jail for 14-20 years.

Likewise, illegal sellers of psychotropic drugs will be kept behind bars for 3-6 years. In the event of selling large amounts, the sentence will increase to 5-9 years, while especially large amounts will result in 10-14 years of jail time.