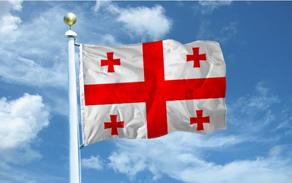 On 26 May 1918, 103 years ago, the Act of Independence laid the foundation for the First Democratic Republic of Georgia.

Georgia's independence was recognized by leading European states; however, independent Georgia ceased to exist after Soviet Russia occupied it. Georgia managed to regain its independence after 70 years, on 9 April 1991.