Veriko Turashvili to shoot a new music video in Karabakh 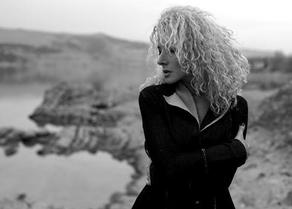 Famous Georgian singer Veriko Turashvili is working on an album of Azerbaijani songs.

An interview with her got published in the Azerbaijani media. According to Veriko Turashvili, she chose samples of Azerbaijani folklore for the repertoire, which was quite a difficult challenge for the Georgian singer.

Two songs, "Lachin" and "Sari Gelin," are already available in both languages. The album, as Veriko Turashvili says, will be bilingual.

The Georgian singer plans to shoot a video in the Lachin district of Karabakh. However, she says that is far from politics, and only cultural relations are important.