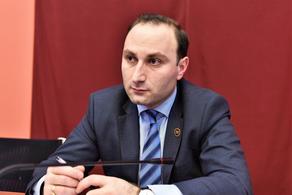 The legal Issues Committee at the Parliament of Georgia has reportedly approved the initiated constitutional amendments for proportional voting system. The details of the initiative were communicated by Anri Okhanashvili to the PMs.

In addition, the elections are set to be held in proportional manner with the so called 0% barriers (natural Trash hall), with this implying that mandates will be received by all political parties which will get enough votes for at least one mandate.

In the event that mandates are not shared, they will be distributed in turns among the parties with the best results.

The draft Constitutional Law does not envisage participation of political blocs in the elections.