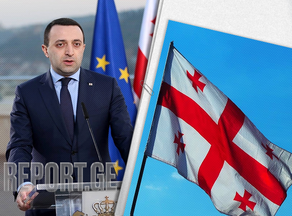 Irakli Gharibashvili states that the Georgian Dream candidates for the post of Mayor will have no alternative in Tbilisi or other cities.

The Prime Minister said that the main purpose of the opposition wing is destruction, not a healthy political process.

"The National Movement, the Collective National Movement, because the other parties, as we see it, no longer seem to have any agenda, except for one, that there is constant chaos and destabilization in the country, which you do not deserve," said Irakli Gharibashvili.