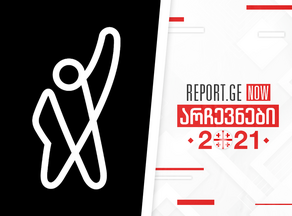 According to the exit poll conducted by Edison Research commissioned by Formula TV, the votes received by the Tbilisi mayoral candidates at 20:00 were distributed as follows:

The results of the parties were distributed proportionally throughout Tbilisi as follows: