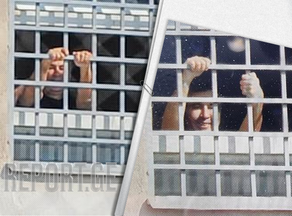 A rally was held in front of the Rustavi Penitentiary to support and encourage Mikheil Saakashvili.

Rustavi mayoral candidate Davit Kirkitadze was on the spot. According to him, the organizers of the rally are young people, and they organized it on the social network.

Mikheil Saakashvili greeted his supporters from the window of the Rustavi prison cell.

Protesters say they are against the political imprisonment of a third president. 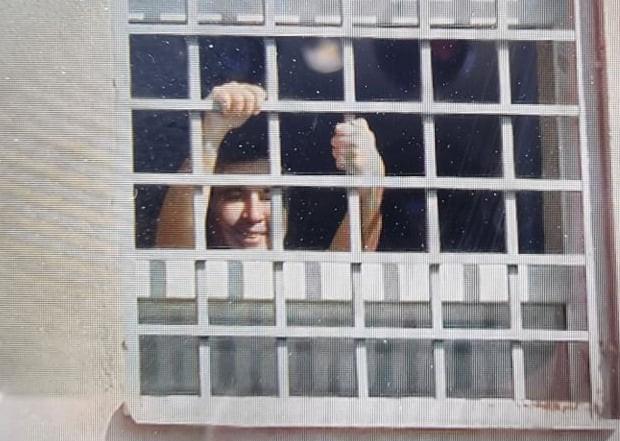 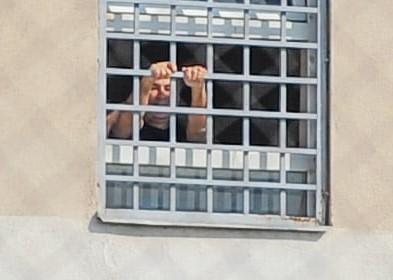