Next Prime Minister to be named tomorrow 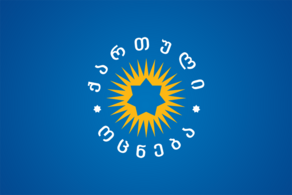 The Georgian Dream Political Council session will be held tomorrow. As the leader of the parliamentary majority Gia Volski announced, the candidate nominated for Prime Minister’s position will become known tomorrow.

“This opinion exists; I would say that this is a baseless opinion; however, with regard to the Interior Ministry I cannot confirm anything. We will make a statement regarding this issues tomorrow morning; the Political Council will be convened, with the additional discussions being held at the majority session afterwards. Outcomes cannot be announced beforehand and neither any basis to talk about this issues exists; discussions are underway, and everything will become known tomorrow,” says Volski.