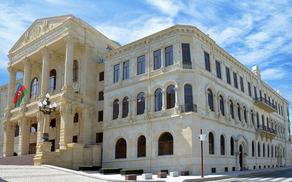 As the General Prosecutor's Office of Georgia reports, Armenia is roughly violating the 1949 Geneva Convention norms and principles and ceasefire agreement, which was to take effect at 12:00 PM, October 10.