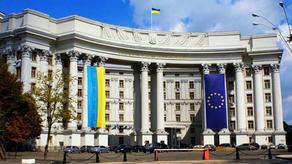 According to the Belarus Foreign Ministry's representative, Anatoly Glaz, European Union, is an essential priority for Belarus' foreign policy.

"We decide to maintain communication and dialogue in this difficult process under any conditions, in any developments," -said the Foreign Ministry representative.

EU countries agreed not to recognize the results of the presidential election in Belarus.

Foreign Ministers of the European Union countries support the sanctioning of the persons involved in ordering violence against the Belarus protest participants, while the European Commission has developed the country crisis management plan