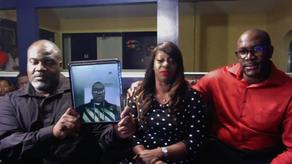 An autopsy commissioned for George Floyd’s family found that he died of asphyxiation due to neck and back compression when a Minneapolis police officer held his knee on Floyd’s neck for several minutes and ignored his cries of distress, the family’s attorneys said Monday.

The autopsy by a doctor who also examined Eric Garner’s body found the compression cut off blood to Floyd’s brain, and weight on his back made it hard to breathe, attorney Ben Crump said at a news conference.

“The evidence is consistent with mechanical asphyxia as the cause of death and homicide as the manner of death,” Allecia Wilson, one of the doctors who conducted the family’s autopsy, said at a press conference on Monday. 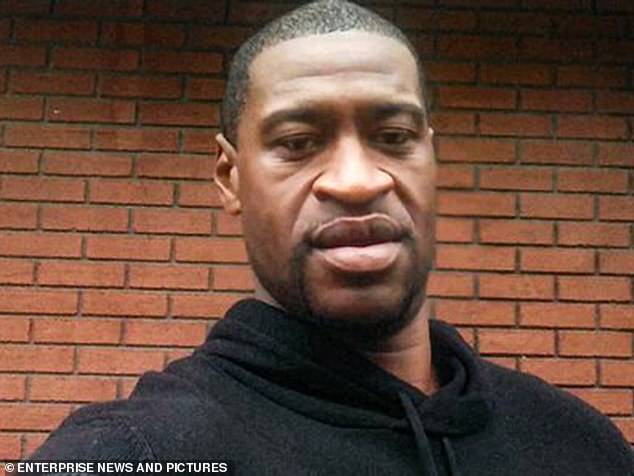 Floyd, a Black man who was in handcuffs at the time, died after the white officer ignored bystander shouts to get off him and Floyd’s cries that he couldn’t breathe. His death, captured on citizen video, sparked days of protests in Minneapolis that have spread to cities around America.

The officer who held his knee on Floyd’s neck, Derek Chauvin, has been charged with third-degree murder and manslaughter and is in custody in a state prison. The other three officers on scene, like Chauvin, were fired the day after the incident but have not been charged.

The U.S. Justice Ministry has conferred a status of special significance to George Floyd's death.

The Department of Justice said that its investigation into the police killing of George Floyd in Minneapolis is a “top priority” after violent protests broke out in the city.