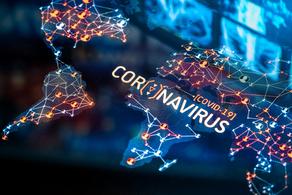 Global coronavirus cases rose by more than 400,000 for the first time late on Friday, a record one-day increase as much of Europe enacts new restrictions to curb the outbreak, Reuters reports.

In recent weeks, Europe, which successfully tamped down the first surge of infections, has emerged as the new coronavirus epicenter and reports on average 140,000 cases a day over the past week, Reuters says.

The highest number of cases is observed in France, the UK, Russia, Spain, and the Netherlands.

Polish health officials stated that the country faces a catastrophe.