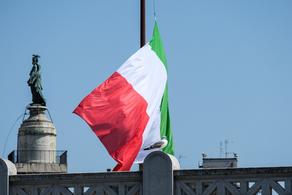 "We are working, so our vaccine plan program does not change," Di Maio said on RAI state television.

The news follows announcements by both pharmaceutical giants of delays and difficulties in delivering the promised number of doses due to issues with supply chains.

Asked why he thought the pharmaceutical companies had been forced to announce reductions, Di Maio said he believed they had bitten off more than they could chew.