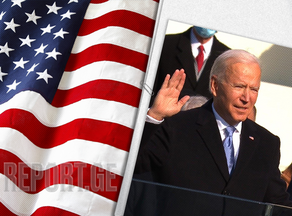 Joe Biden has officially become the 46th President of the United States, swearing the oath of office on the family Bible, which is a 5-inch thick book, and has been in his family since 1893.

Chief justice of the United States John Roberts has sworn in the new president.

Biden, who is Catholic, has used the leather-bound Bible with 127 years of family history behind it, each time he's been sworn into elected office during the course of his career.

The Bible has been a staple at Mr. Biden's past swearing-in ceremonies as a U.S. senator and as vice president.

In 2009, the Senate sworn-in ceremony was canceled, as they failed to find the Bible. His son Beau Biden also used it when he was sworn in as the Delaware attorney general.

In December 2020, Joe Biden stated that "every important date is in there [the Bible]." 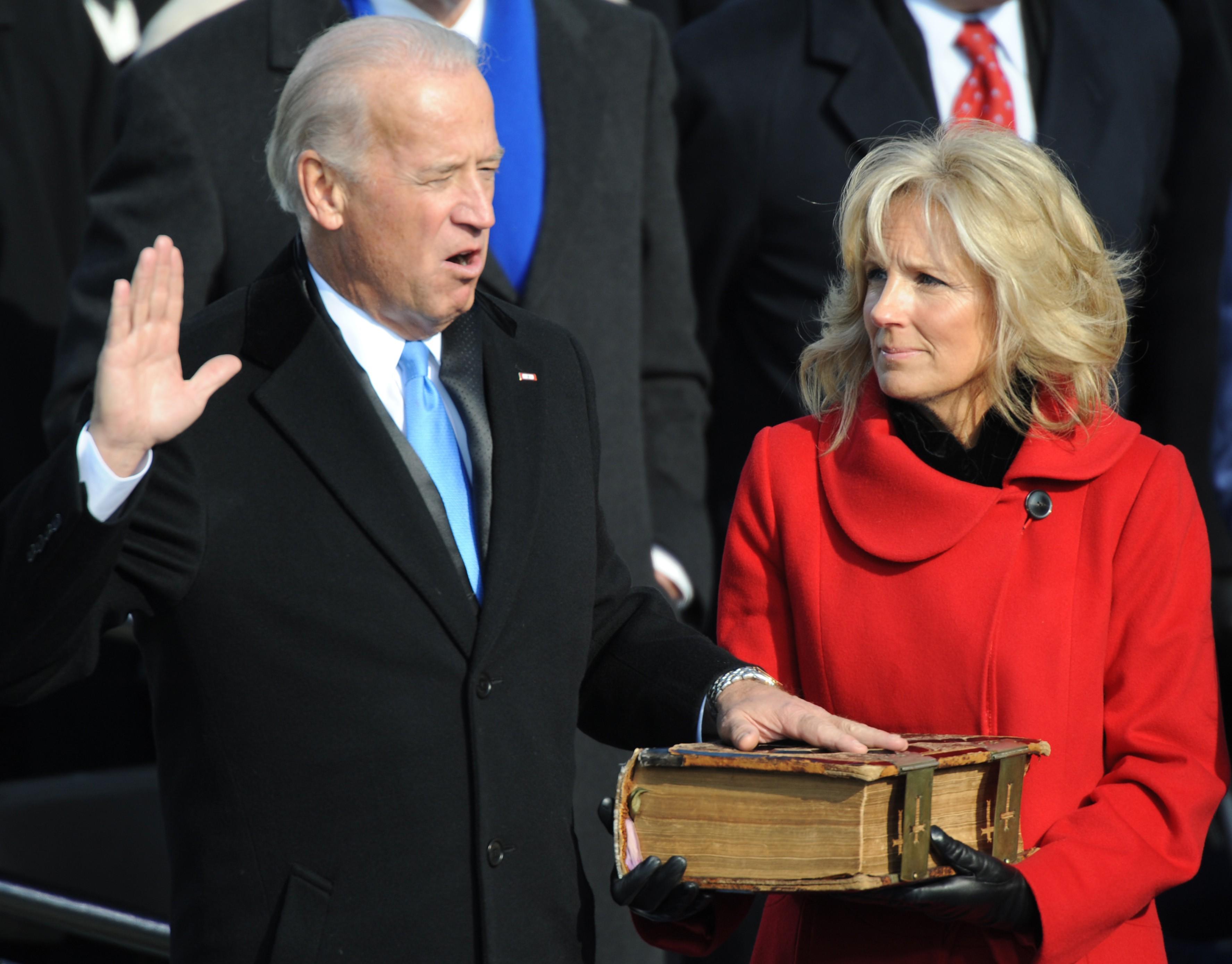