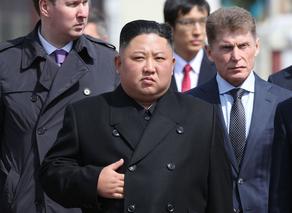 The meeting addressed intensifying the party's education and guidance of commanders and political officials of the people's army after exposing a series of issues arising in the political and ideological life of the commanding officers.

The meeting also reviewed "the strategic mission of the major units for coping with the military situation" in the region. The meeting included top officials of the ruling party's Central Military Commission. After the extended meeting, the closed meeting was held to discuss strategic goals, operations, and mobilization of the country's military forces for the status of readiness.