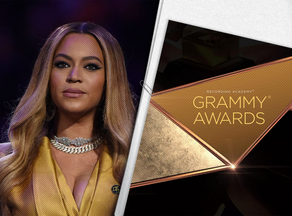 Beyoncé, Taylor Swift, and Dua Lipa lead the Grammy Awards in 2021. Beyoncé received nine nominations this time. Among them is a song Savage, which she recorded with Megan Thee Stallion, the composition the Black Parade from the album The Lion King: The Gift, the clip Brown Skin Girl, and the audiovisual work Black Is King.

Taylor Swift and Dua Lipa each have six nominations for the 2021 Grammy.

Canadian musician Abel Tesfaye, better known by his stage name The Weeknd, has not received a single nomination from the American Recording Academy. Because of this, he immediately responded to the Grammy on Twitter.

"Grammy remains corrupt. You owe it to me, to my fans, and the whole industry," the performer said.

The 63rd annual Grammy Award ceremony will take place on January 31, 2021, and will be hosted by comedian Trevor Noah.