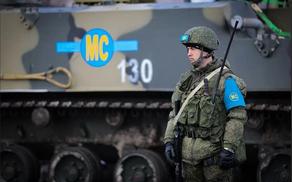 "The new map presented by the Russian peacekeepers, which goes beyond the joint statement of the Presidents of Azerbaijan, Russia and the Prime Minister of Armenia on November 10, 2020, causes serious concern, regret, and surprise in the Azerbaijani society," said the member of the Milli Majlis of Azerbaijan. The local media spreads the information.

Osmanov stressed that Armenian terrorists hiding in villages in the Khojavend District attacked civilians and Azerbaijani army servicemen, killing and wounding them.

The MP added that the Azerbaijani society remembers well how intensively Russia armed Armenia during the war.

"The Azerbaijani people are well aware that Ganja, Barda, and Terter were bombarded with missiles from the very weapons that Russia supplied to Armenia. Some forces in Russia should not try to repeat what happened in Georgia, Ukraine, Moldova, and Belarus. It seems that some circles in Russia are not aware of the equipment presented to Armenia by Russia and seized as trophies by Azerbaijan demonstrated at the victory parade in Baku on November 10," he said.

Osmanov did not rule out that these circles were very irritated by the participation of Turkish President Recep Tayyip Erdoğan in the parade.

"Russia must take into account the interests of the Azerbaijani people, both in the implementation of the peacekeeping mission in Nagorno-Karabakh and its activities in the region," he said. 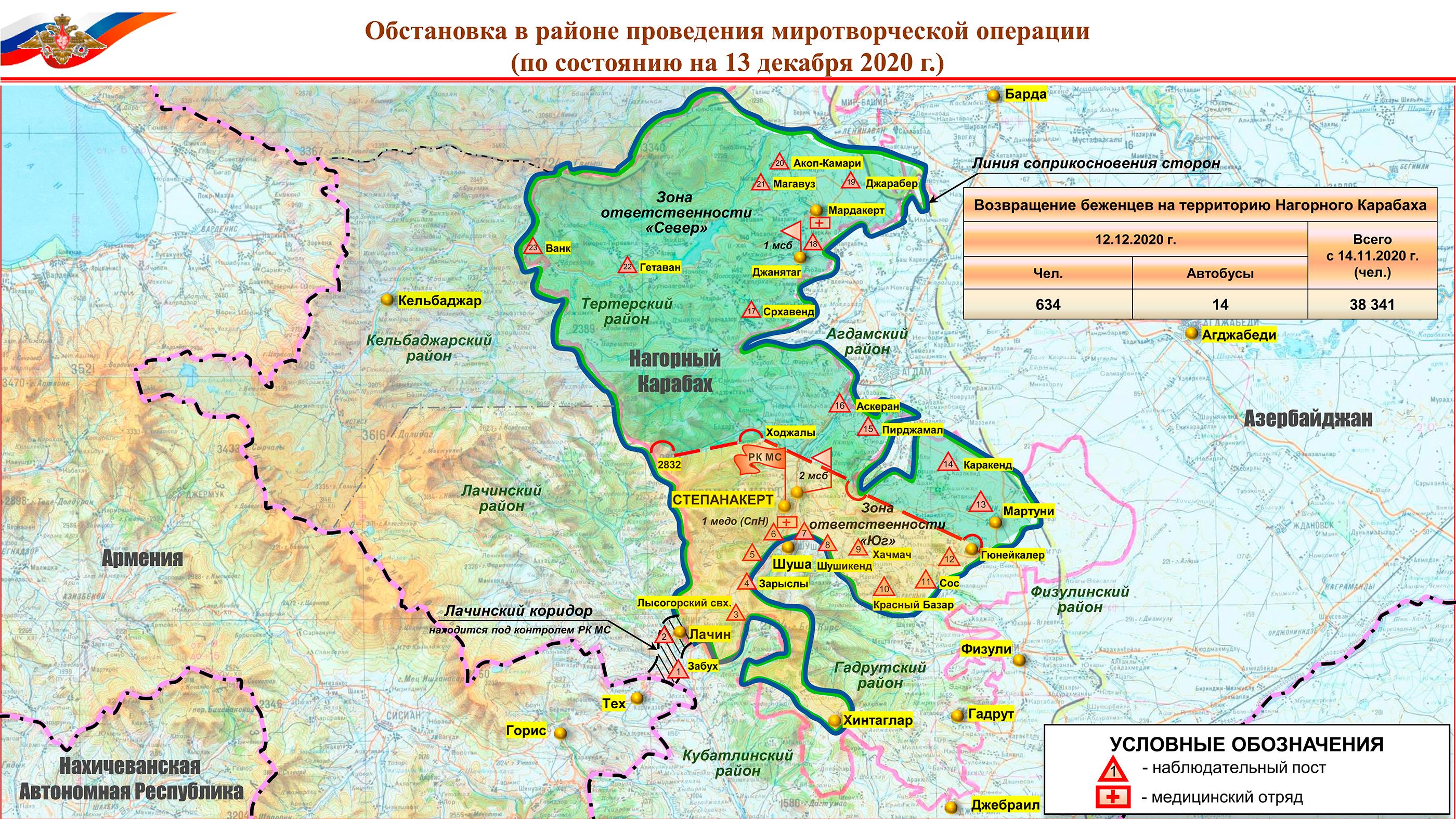