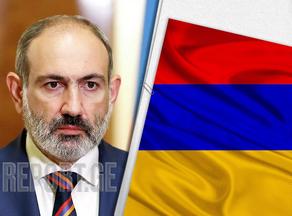 Pashinyan already demanded Gasparyan's dismissal a while ago.

In response to this, a large-scale protest was held in Yerevan today.

President Armen Sargsyan did not approve the resignation of the Chief of the General Staff.