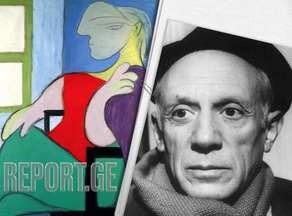 Pablo Picasso's "Woman by the window" sold for more than $ 103 million at Christie's in New York, the web page of the auction house spreads the information.

The painting was announced as one of the main lots at the auction. Its final price was $ 90 million; considering all costs, the buyer paid $ 103.4 million.

Other works by the artist were also sold at the auction, although their price was much lower. 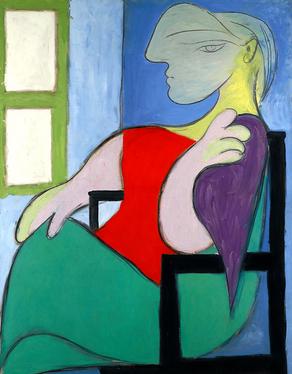