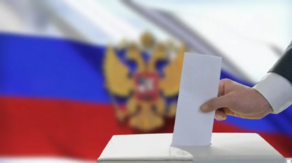 Eighty-three objects elect local self-government in Russia today. Eighteen governors and eleven deputies to the Legislative Assembly will be elected.

According to the new law, advance poll started on September 11; today is the third day of elections. The poll centers opened at 8 a.m. and will operate through 20:00.

Russia counts 22,327 municipalities that follow the federal cities by their functional importance. Russia has three federal cities: Moscow, Saint-Petersburg, and Sevastopol. Representatives from political parties and individual candidates are eligible to participate in the poll. The deputies are elected for 2 to 5 years period.