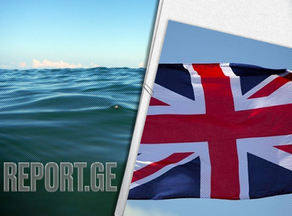 The remains of a 7-meter "sea monster" were found off the coast of Wales, the UK, with no head or face. The local resident, a woman living in the village of Broad Haven, made the discovery.

Experts have not yet been able to determine exactly which species the "monster" belongs. Specialists say the animal probably died in the water. After that, the monster spent some time there and then arrived at the shore. The animal no longer had a head and limbs, making it challenging to identify and determine its actual size.

Scientists initially speculated that it might have been a whale, although research has shown that this version turned out to be wrong. Specialists still think that it may be the remains of a giant shark.

The marine animal remains were sent to the Natural History Museum and the London Zoo for research.