The most motivational song during pandemic 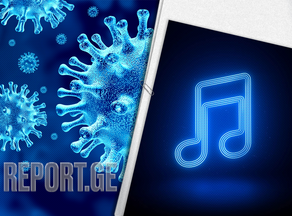 During the pandemic, the most motivational song became Queen's "Don't stop me now," publication Dailymail reports based on the results of the survey.

The song is followed by ABBA's "Dancing Queen" and Bon Jovi's "Livin 'On A Prayer."

Katrina and the Waves '"Walking On Sunshine" and The Beach Boys' "Good Vibrations" also are in the top five.

Nine out of ten people surveyed said that music plays an important role in their lives. About 85 percent say listening to songs is essential for their mental and physical health. Slightly less than half (49%) feel happy when listening to music during the day, and a third experienced a surge of positive energy when they play their favorite tracks.

"There are several ways our brain responds to music. It releases endorphins, good mood chemicals that can cause euphoria," said Dr. Mark Winwood of AXA Health.