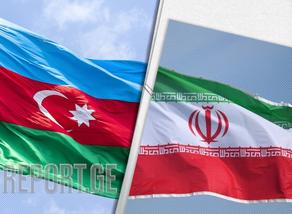 On May 15, at about 16:00 Azerbaijani time, three unknown people violated the state border of Azerbaijan in the service area of the border post of the Goytepe frontier detachment of the State Border Service, near the village of Gendara, Yardimli region, Azerbaijani media say.

The violators did not obey the border guards, opened fire, and tried to escape from the scene.

Thus, two Azerbaijani border guards got injuries. They were hospitalized, but doctors failed to save them.

About ten kg of drug-like substance was found at the scene.