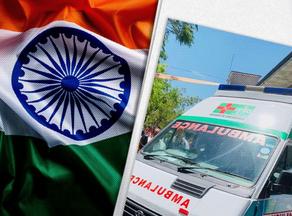 The total death toll from the disease has reached 68 people in the region, 40 of them children.

It should be noted that this is only the estimated number of deaths. The local health department does not keep records of individuals who have died in private hospitals and at home.

The western regions of Uttar Pradesh have become the place of viral fever. Most cases of the disease were reported in Agra, Mathura, and Firozabad.

Indian doctors say the main reason for the emergence and spread of viral fever is the lack of sanitary and hygienic standards, as well as the proliferation of disease-carrying mosquitoes.