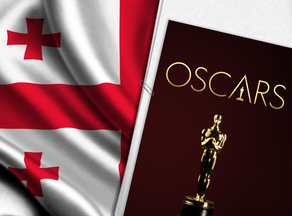 A special commission will choose a Georgian film to be nominated for the best picture at the 2021 Academy Awards on October 8, at 17:00, at the National Archives cinema theatre. Nominees will be determined by secret ballot.

The Georgian National Film Center started the best film selection process on September 1. In the event of meeting the requirements, Georgian cinematographers were able to file an application on September 30 at the latest.

Finally, the three best Georgian pictures were chosen, which are as follows:

The Oscar nominee will become known at 17:00 tomorrow.