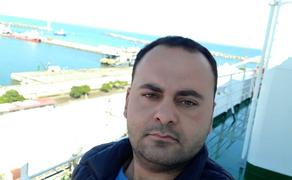 Giorgi Narimanidze, who was detained after ex-president Mikheil Saakashvili crossed the border of Georgia, has been sent to jail.

The prosecution demanded that Narimanidze be sentenced to imprisonment, while the defense required that no remand measure be used against the defendant, or he was allowed to post bail.

A pre-trial hearing was scheduled for 18 November.