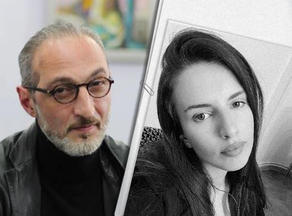 A former State Security Service employee, who is now in custody, has accused Mikheil Ramishvili, the lawyer of Bachaliashvili's family, of disseminating misinformation.

The detainee denies that he gave flash drives to Bachaliashvili, while his lawyer Davit Kharati alleges that his client did not have any information on the late programmer. The lawyer says that his client signed the documents without having read them.

Mikheil Ramishvili, on his part, says that they can retrieve the video footage, which will prove that the SSS staff member met him, gave this information and signed the interrogation documents.