The murder case of Davit Mumladze 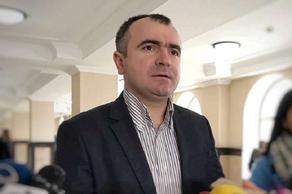 4 people including two policemen were arrested regarding Davit Mumladzes case whose body was found in the Mtkvari river. According to Aleksandre Kobaidze, the Defender of Human Rights the information is being released by the lawyer of one of the detainees Giorgi Getashvili. According to the lawyer Getashvili who was a friend of Mumladze has been accused of giving a false testimony.

According to the lawyer Getashvili last saw Mumladze on October 1st.

The family of 36-year-old David Mumladze has been searching for him since October 1st. He was found in Mtkvari River in Rustavi on October 5. According to reports, the body had multiple wounds.