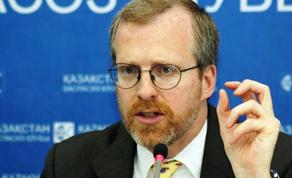 According to Kramer, by doing so, they have demonstrated absolutely clearly their disregard for Georgia's democratic development and showed their inclination to make mistakes.

Additionally, in David Kramer's words, by making the decision, the Georgian Dream insulted the EU, which has made strenuous efforts to achieve the compromise between the conflicting parties.