Direct flights between Russia and Georgia may be resumed 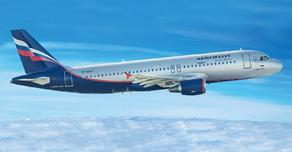 "Direct flights between Russia and Georgia may be resumed in fall this year," this statement was made by Minister of Economy Natia Turnava at Imedi TV Company.

Following the 20 June rally sparked by Russian MP Sergey Gavrilov’s visit to Georgia, Vladimir Putin banned Russia's airlines from flying to Georgia as a security measure. In addition, the Russian Government appealed to Russian tourists to refrain from visiting Georgia.

Today, The Georgian Foreign Minister officially confirmed that, in addition to de-occupation, at the initiative of Lavrov, they discussed the issue of flights between the two countries.