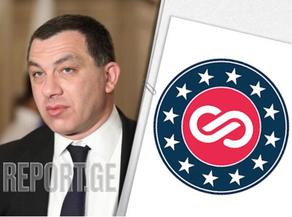 European Georgia Chairperson Giga Bokeria has responded to the alleged violence against the Main Channel cameraman, saying that the ruling party has formed as a dangerous force.

''The incident once again proves that Ivanishvili-led ruling party has become a dangerous force posing a threat to the country, the media, and citizens,'' Bokeria declared.

According to the Mtavari Arkhi (Main Channel), its cameraman was thrown off the second floor of the Georgian Dream office in Georgia's Kareli municipality.

Executive Secretary of the Georgian Dream Mamuka Mdinaradze later stated that the Main Channel cameraman fell down the stairs when he was trying to leave the area, walking backward.