Gakharia: no change of election date is on the agenda 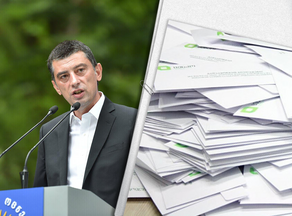 According to Georgian Prime Minister, Giorgi Gakharia, despite the increase in coronavirus spread rate, no change of the election date is planned.

He also says that the government does not consider restrictions that directly influence the economy.

The elections of the Georgian Parliament and Supreme Council of Adjara is planned for October 31. The same date is scheduled for Mayors' early elections in five municipalities and interim elections in Sakrebulo (self-government) of four municipalities.