Georgian Justice Minister Rati Bregadze and Turkish Ambassador Fatma Ceren Yazgan said that the relations between the ministries of Georgia and Turkey are advancing to a new level.

At the meeting, Rati Bregadze thanked Fatma Ceren Yazgan for supporting Georgia's integration into NATO and existing successful cooperation between the two countries.

After the meeting, the Turkish ambassador stated that they plan to strengthen the ties between the countries after the pandemic is curbed. 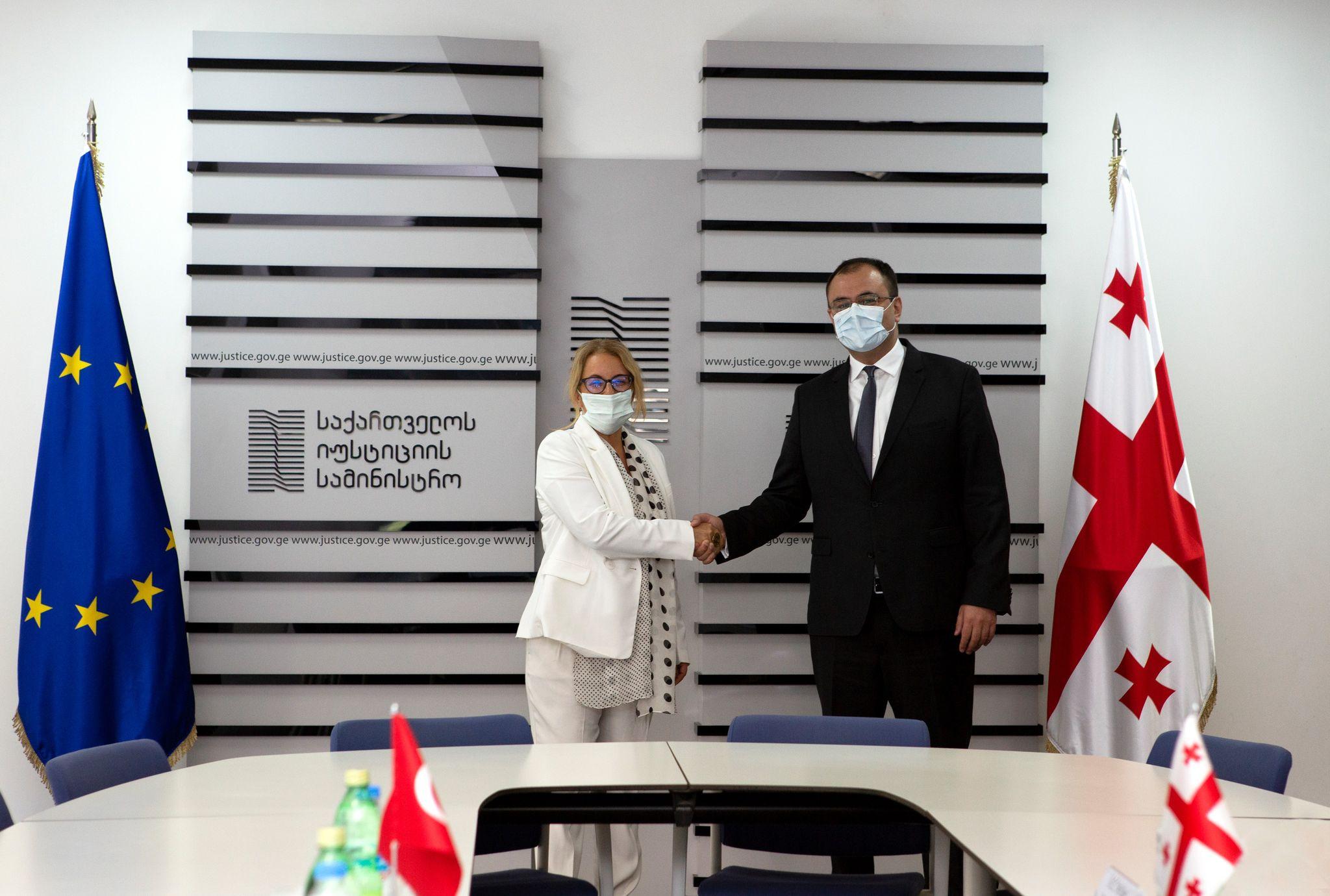