Law on tobacco control to be amended 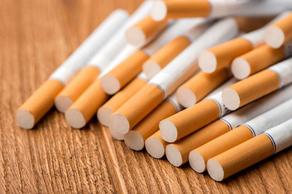 The Health Committee of the Georgian Parliament has voted in favor of the amendments to be made in the law on tobacco control.

The amendment implies taxation of the tobacco. It was voted by the parliamentary committee during the third hearing.

The amendments will allegedly be approved next week and it will take effect after it passes the established procedures.

60 GEL is to be paid per 60 kg tobacco (raw materials) under the document. MP Guram Macharashvili, member of the parliamentary majority is the bill initiator.