Parliament of 9th convocation to complete its work today 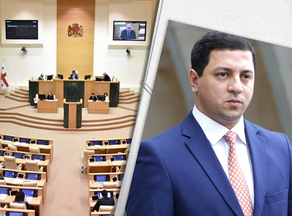 The Parliament of the 9th convocation will finish its work today. The Georgian legislature will hold its last plenary session.

According to the regulations, the Parliament must stop holding sessions one month before the elections.

The 9th convocation Parliament took office on November 18, 2016, and had two chairmen replaced in 4 years. Initially, Irakli Kobakhidze headed the Parliament, but due to the events of June 2019, he resigned, and Archil Talakvadze became the Chairperson of the Parliament of Georgia.

During its 4-year activity, the Legislative Body of Georgia adopted several bills, including amendments to the Election Code.