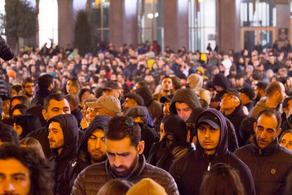 Today, on November 17, two acts of protest are planned –at the Parliament and the Republic Square.

The leaders of opposition parties and civil society organizations plan to conduct a big-scale act of protest at the Parliament of Georgia. The act is planned for 15:00.

According to the preliminary information, the parties are demanding early election in proportional system, resignation of the government, change of Central Election Committee Administration and unconditional release of political prisoners

Another act of protest is announced at 17:00 in Republic Square. According to the Leader of Alliance, Irma Inashvili, the Patriot Alliance party is starting uninterrupted acts. The main demand of the act is resignation of Georgian Dream government.

The opposition and civil society started the protest after the Parliament of Georgia rejected the 2020 proportional elections project.

The promise to conduct proportional election in 2020 instead of 2024 was made by Bidzina Ivanishvili and Georgian Dream in response of the acts of protests on June 20-21. 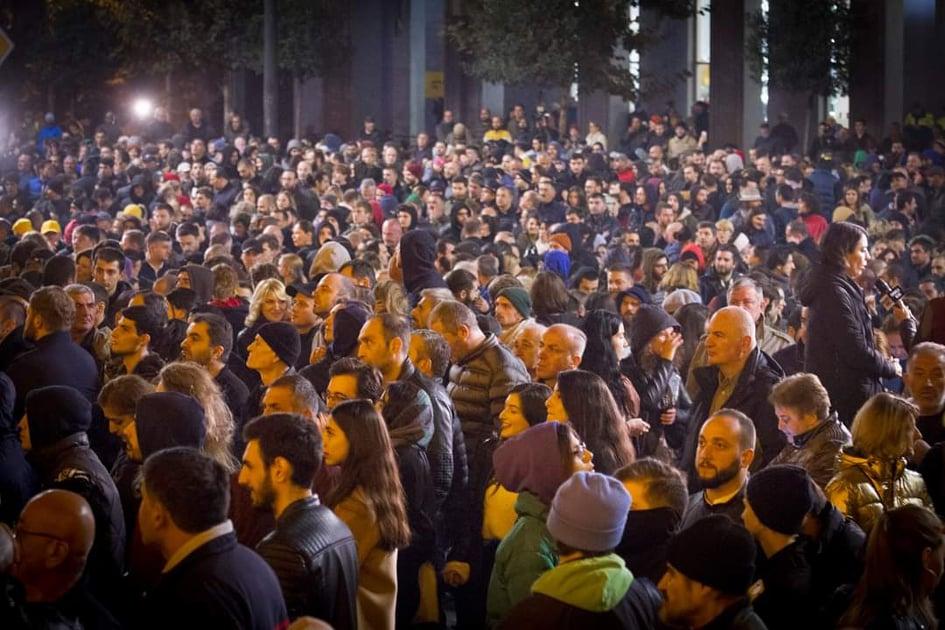